Samarabellum is the name of both my portfolio and my online shirt and print shop. I primarily design and sell graphic t-shirts that relate to my interests as an artist, nostalgic gamer and esports enthusiast.
Client:
Personal Project
Release Date:
See Live Project

One of the most popular designs on Samarabellum, Geimu Kyuubu pays homage to my favorite old-school gaming console. Minimal with a slight hint of vaporwave inspiration (though not a vaporwave design), this shirt has a sister design where a similar style is applied to imagery of a disc of the game Super Smash Bros. Melee.

The Power That's Inside

Pokémon has been a highly influential force on both my interests and the development of my style as an artist, and references to it are a common theme in my personal artwork. The Power That's Inside was inspired by a desire to own a Pokémon-related t-shirt with a more mature edge -- and also, the opportunity to work in a fun pun.

Streetwear is another big interest of mine, and I wanted to show it in a design that married it to my love of gamer nostalgia. Go Faster shows the concept of a sneaker-head's re-imagining of an iconic character's footwear.

This is the first design ever created for Samarabellum. My original concept was a small online brand titled, "Down + B Tees," named after the button combinations one would need to input to trigger a special attack in the game Super Smash Bros. Melee. This design showcases the character Fox McCloud performing his down-special attack, Shine. 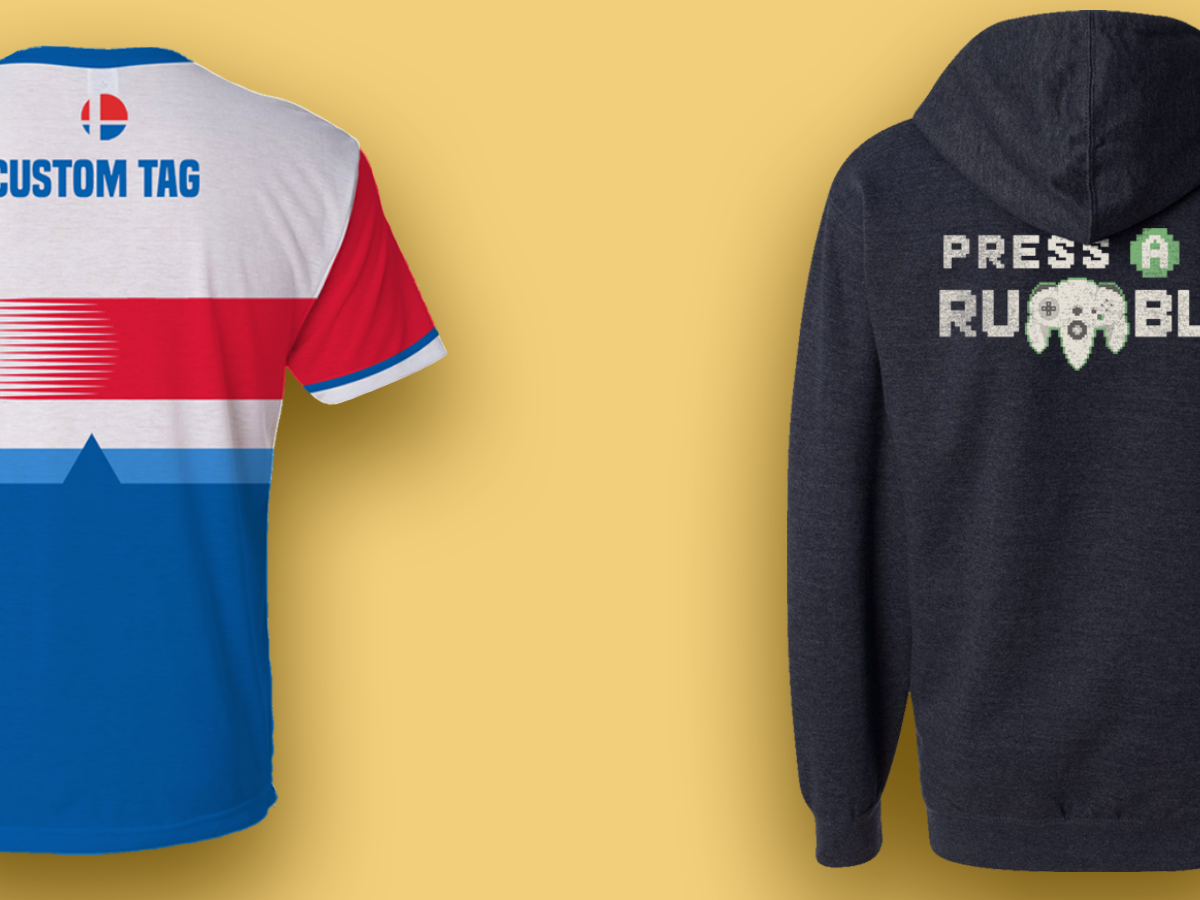 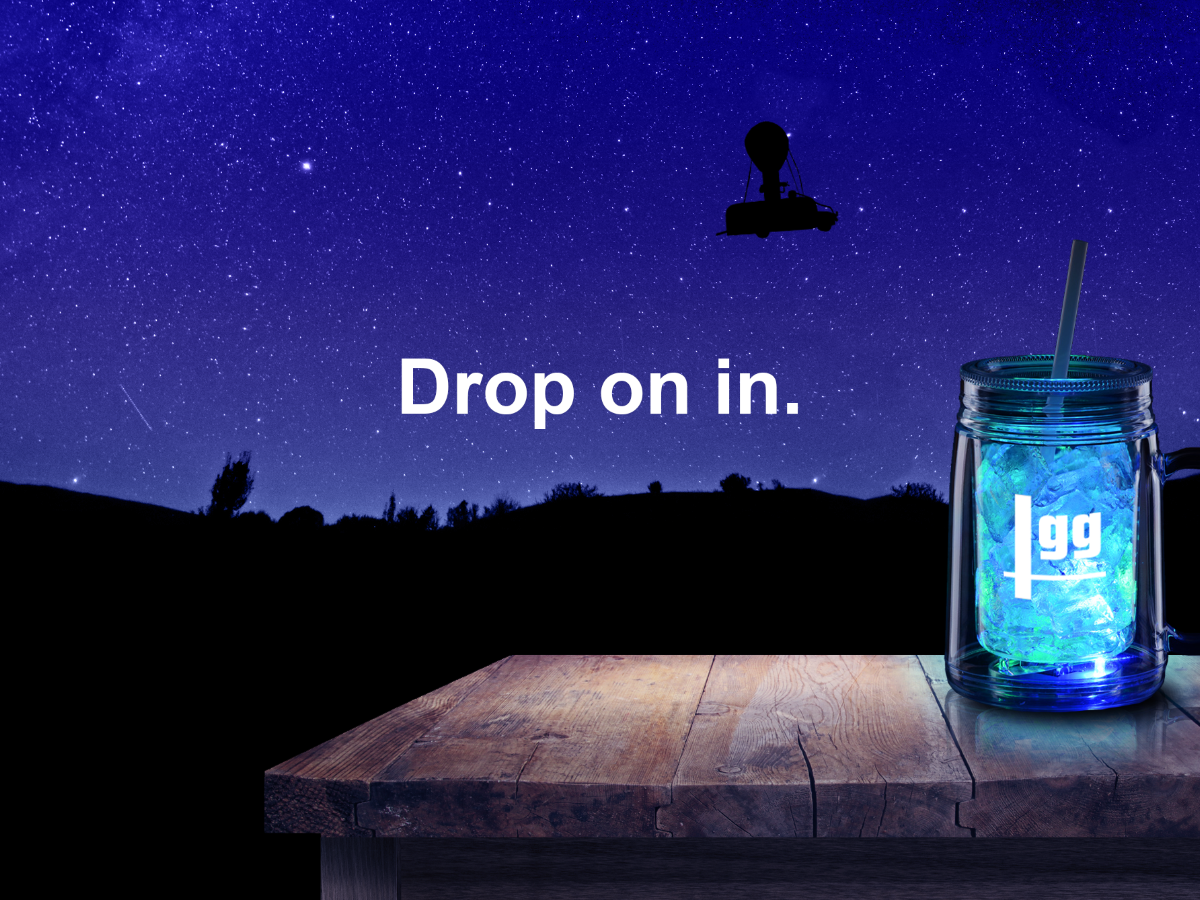 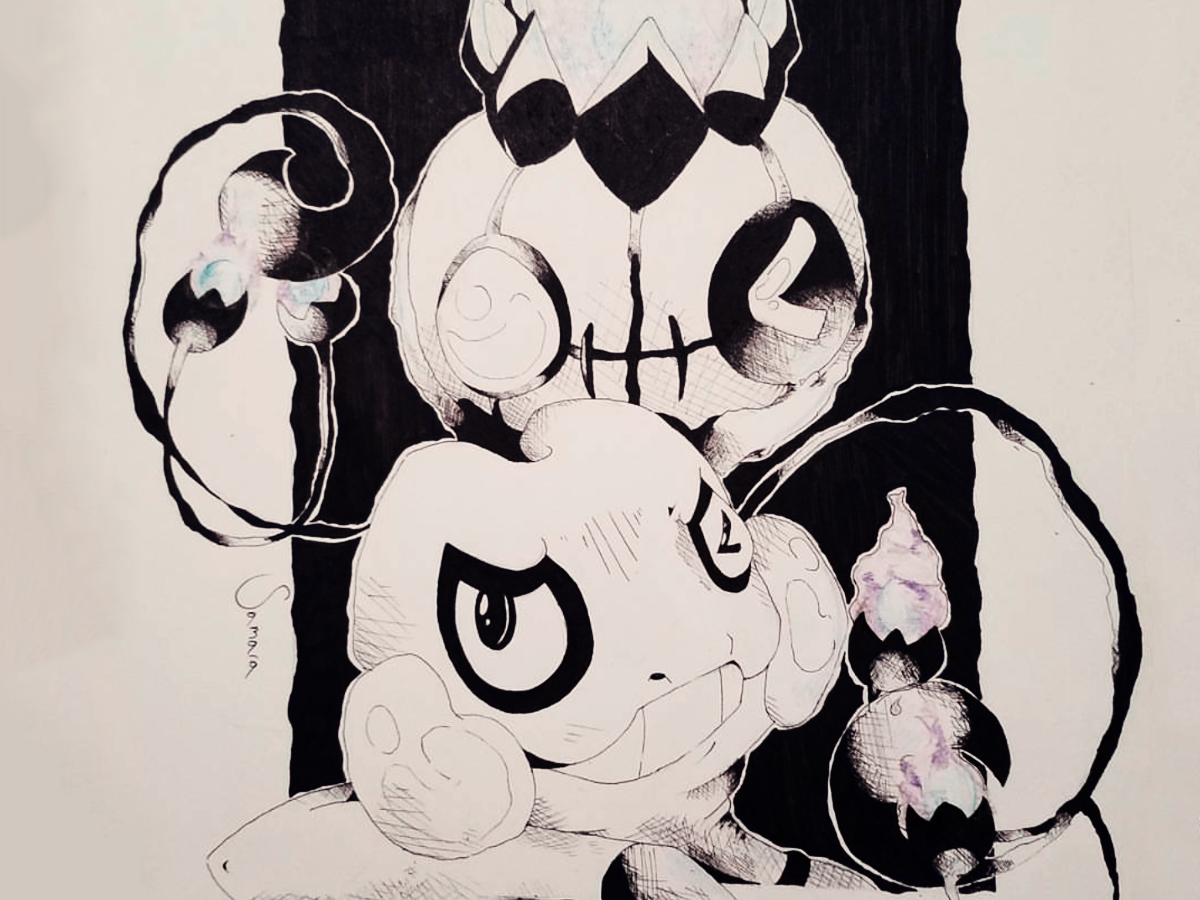